Daggerboard – the importance of in catamaran sailing 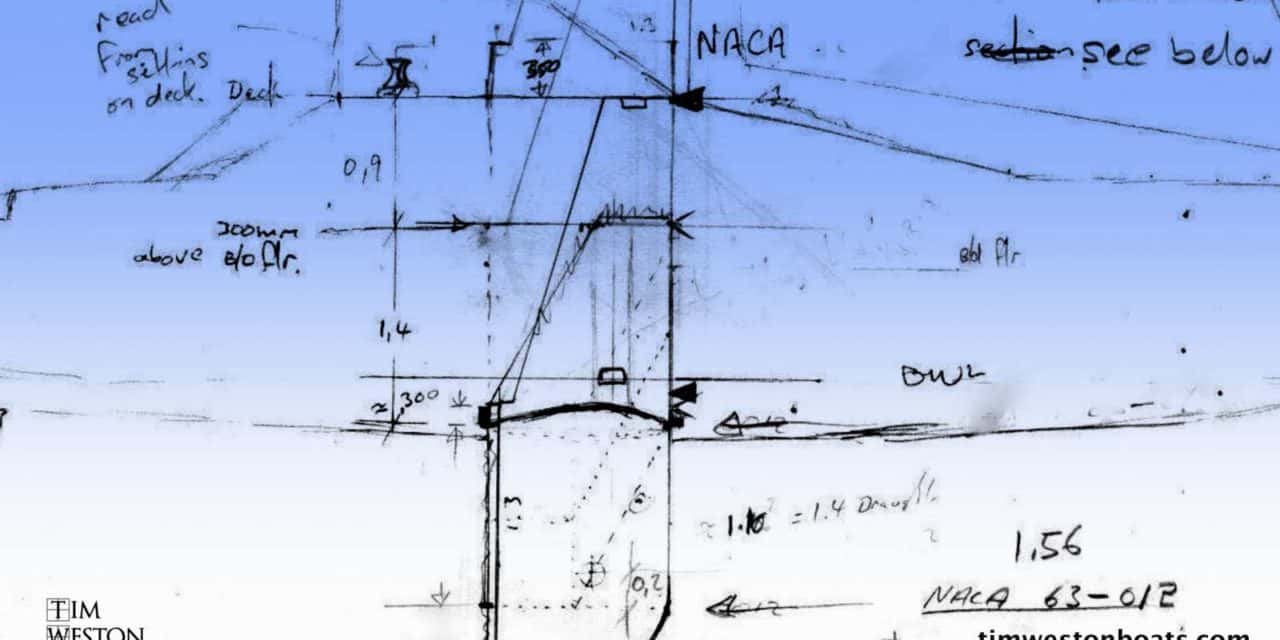 The importance of a daggerboard – in catamaran sailing.

Demystifying the daggerboard. There is nothing mystical about cats that make them inherently poor performers going to wind. In fact, the opposite is true, cats have inherent qualities that make them better than a keel yacht in windward performance. Not leaning over is one of them.

The daggerboard seems to be one of the most misunderstood pieces of equipment on a multihull. Debates on forums and blogs about daggerboards vs mini-keels are many. What are they for? Are two daggerboards better than one? Should you pull them up when going downwind or in a storm? One or both and which side? There seem to be as many opinions are there are blog posts on the subject.  They were a mystery to me too when I built my boat, and after a year in the water, I too learned how frustrating it was, going to wind on a cat. I needed to learn more.

Daggerboards and going to wind

I built a 40ft catamaran back in the 90s called “Tokyo Express”. A cruiser/racer that was lightweight and fast downwind and on a reach. But beating to wind was hard work; I covered a lot of ground fast but progress toward my destination was poor.

After a lot of measuring, recording and testing I took all the data I’d gathered and spent months in libraries, going through all the textbooks I could get my hands on, reading up on the hydrodynamics of sailing.

The conclusion I came to was a simple one. Catamarans just don’t have enough keel area. As simple as that. The daggerboards on most cats are way too small. I also believe that their short chords work against them not for them, and mini-keels are, no surprise, worse still.

Cats only seem to get given small daggerboards

Maybe the reasoning designers have for using such small boards (compared to the keel on a similar size monohull), is that because cats are faster, they don’t need as much board area. The trouble is you don’t always move fast, and sometimes speed is the last thing you want. Hauling to wind in heavy weather is one scenario. Once you slow down below the speed, the boards were designed to operate, you have a problem. But even at speed, they don’t point well.

So I left my boat at anchor and spent 3 months in my shed, designing and building a new daggerboard to replace the original ones. One large board instead of two, with 150% more surface area than the original boards put together. I slipped the yacht and installed the new Case and daggerboard, then headed out for my first sail. It was a different boat, totally. It went to wind as I’d never experienced before.

I could now sail as hard to wind as a keel yacht, but faster.  I only raced the boat once, in the Whitsundays back in the winter of 1998. It was a fun-race, at the end of a week of racing; most of the boats were racing yachts. Starting on a handicap, 10th last over the start line, behind 130 boats. I headed off on the single lap that we all sailed around, a triangular course with 2 legs hard on the wind and a downwind leg to the finish.

On the first leg, I overtook half of the fleet, sailing as high as, and faster than the racing keel yachts. On the second leg, I passed more boats including all the multihulls, to finish 20th overall behind the large million dollar maxi’s, that started too far in front of me to catch.

What I noticed most when this happened, was that the rudders loaded up and the boat was difficult to steer. The high side loads caused my rudders to become difficult to turn, and I eventually burned out the autopilot. The rudders were doing what they weren’t designed to do, go sideways through the water.

So I would ease off the wind, reducing the side-load and picking up speed. With the extra speed, the boards generate more lift and the sideslip would reduce enough for steering to improve. Now I was zooming along, but not going where I wanted to go. You need to move fast to get the boards to work, but the extra speed was a waste of time because I couldn’t point high. In heavy weather, I suffered a less than comfortable ride going back and forwards across the wind, instead of making good velocity towards my destination.

Safe (as well as fast)

These problems vanished after I installed the single daggerboard. I sailed for the next 3 years with the new board; it was the best thing I ever did. It saved my butt in the Pacific, and maybe even our lives, in storms my partner and I encountered on the return trip to Australia from New Caledonia and Vanuatu.

Sailing single-handed with a seasick partner, I could get some sleep at night despite the storms. On the 8 day trip out to Noumea, I made headway going to wind in huge seas comfortably, by reefing down and pulling the boat hard up to the wind, locking the boat to the apparent wind using the autopilot coupled to the wind vane.

This kept the speed down and under control, as there was a big sea running and it was rough. I could point high and make good progress toward my destination with my speed under control. The boat followed the wind shifts, hard on the wind with a steady 7kts. Even under these conditions of extreme wind, and slow boat speed, there was no sideslip. The steering was effortless and the small autopilot I’d since replaced could do the job without problems.

The boat drove like a tractor upwind and I think that is the best analogy I can think of to describe it. I couldn’t imagine being out there in those conditions the way the boat used to sail; hard to steer, half out of control and not going to where I wanted to go.

The daggerboard is the heart of a multihull

You can have the slipperiest of hulls, lightest of boats and most expensive rig, but if you don’t have this part of the boat right, you are not getting good returns on the money spent in the other areas. It doesn’t matter if you are racing or cruising, the ability to go to wind makes or breaks a boat. I have a video about the daggerboard, on youtube.

If you aren’t happy with your cat’s performance and are interested to do something about it, I now have plans available, so you can build a large daggerboard yourself.

Whether you are building a new boat, or you own a cat already, you can replace the original boards with a big one, that will change your boat forever. You won’t recognise your boat afterwards, and as a bonus, you win a lot more room in the hull without the 2nd board, i.e. freeing up space in the galley. Check out the new webpage for more details and if you would like more information, send me an email.

I hope this has been helpful.

PS — I have a book out now “Building Tokyo Express”, with the story of the building of my cat. The next book coming is due early 2020; it’s the story of the 5 years I lived aboard TE and goes into a lot of detail about sailing with this board, and the valuable lessons I learned. Subscribe on the website, and grab the book when it launches at the intro price. 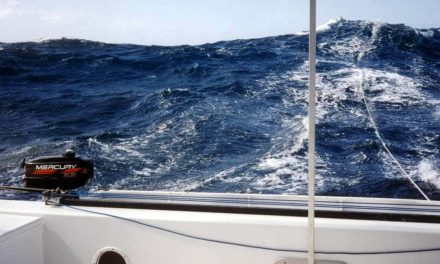 Catamaran size – how big a boat do you need – ocean sailing 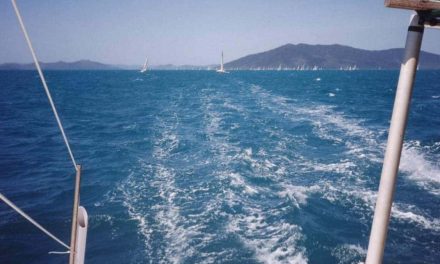 How fast are catamarans 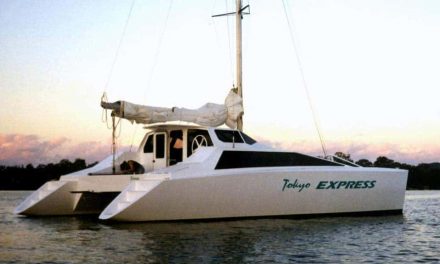 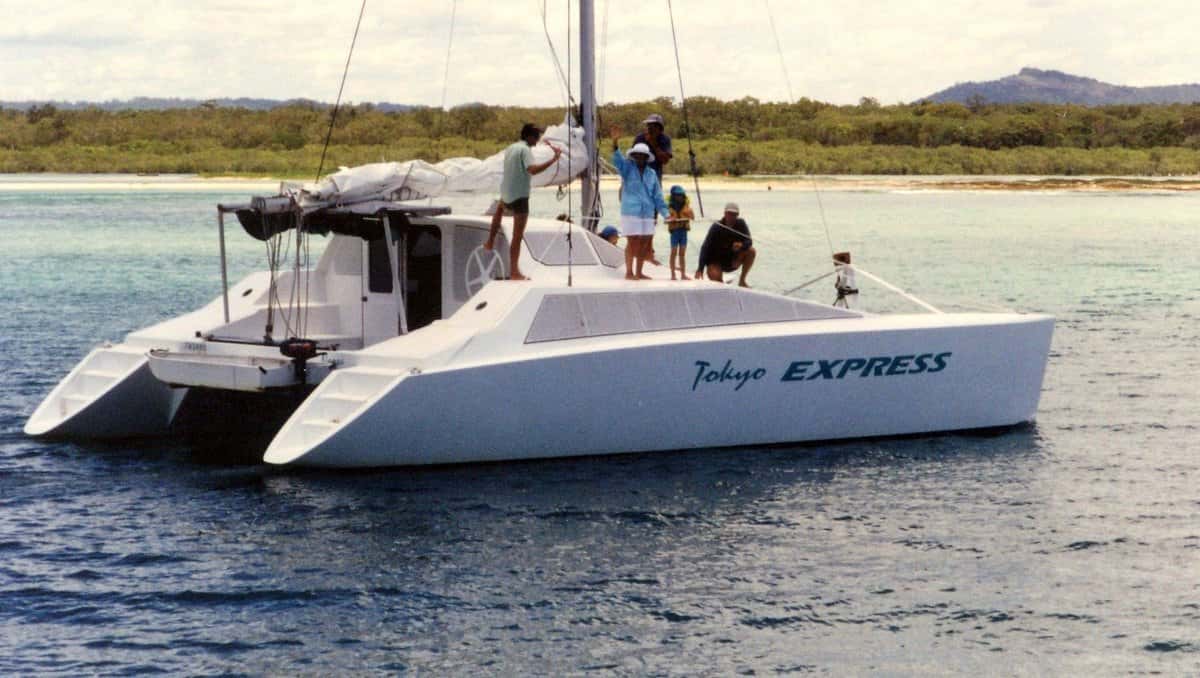 Cruising video is up 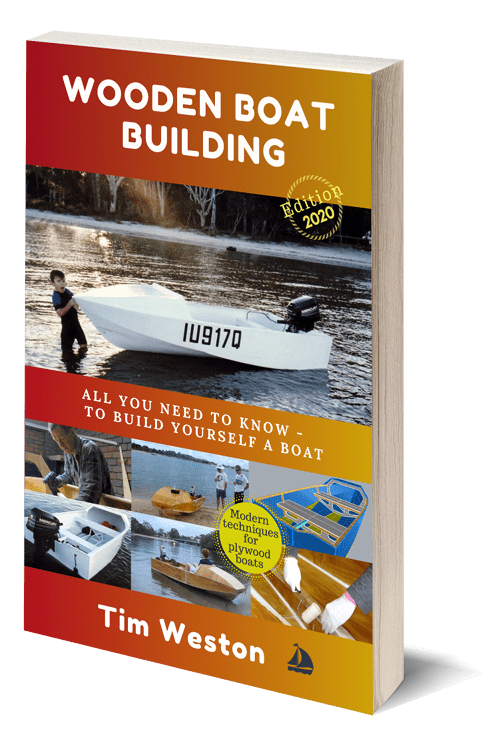 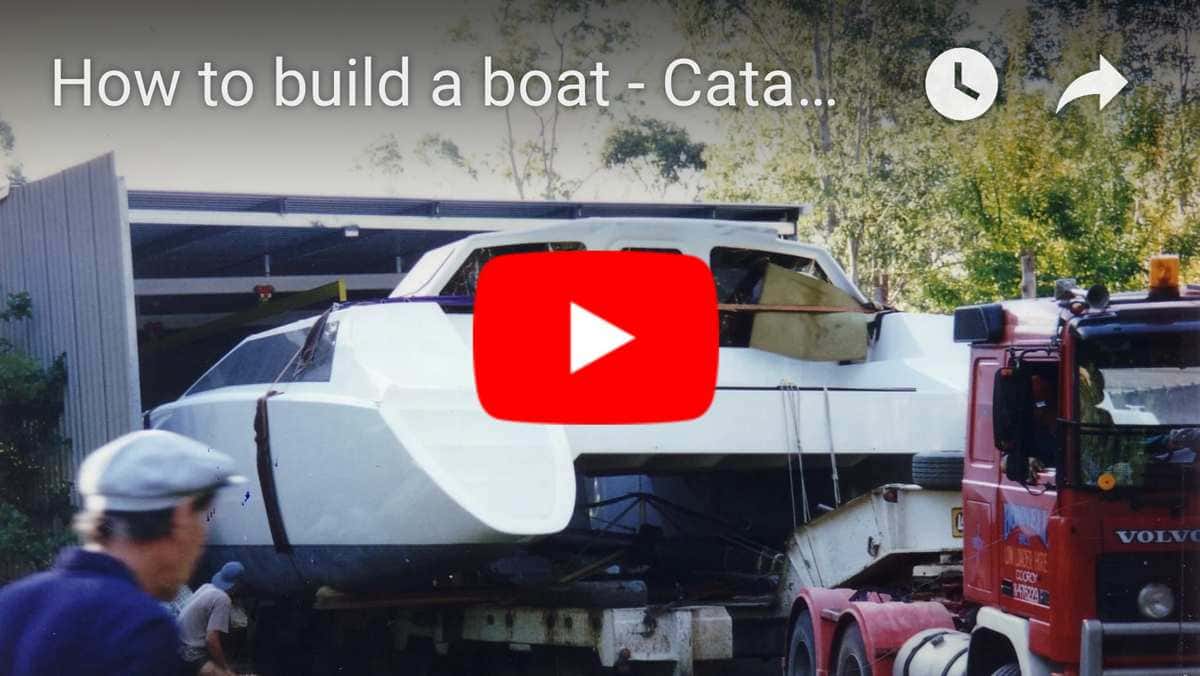 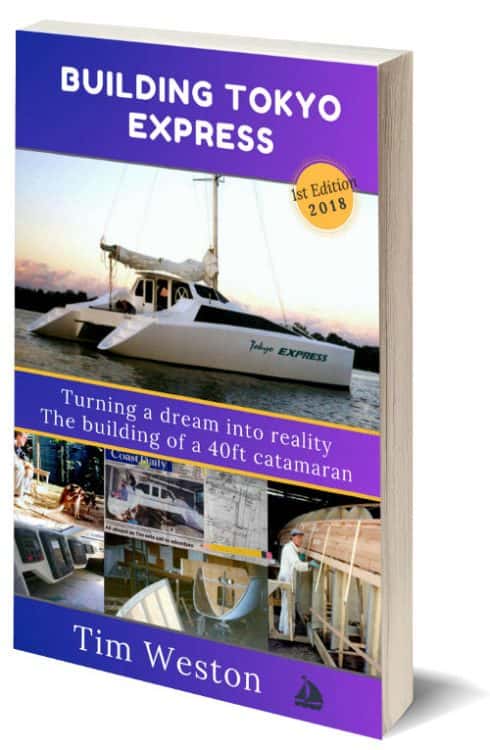 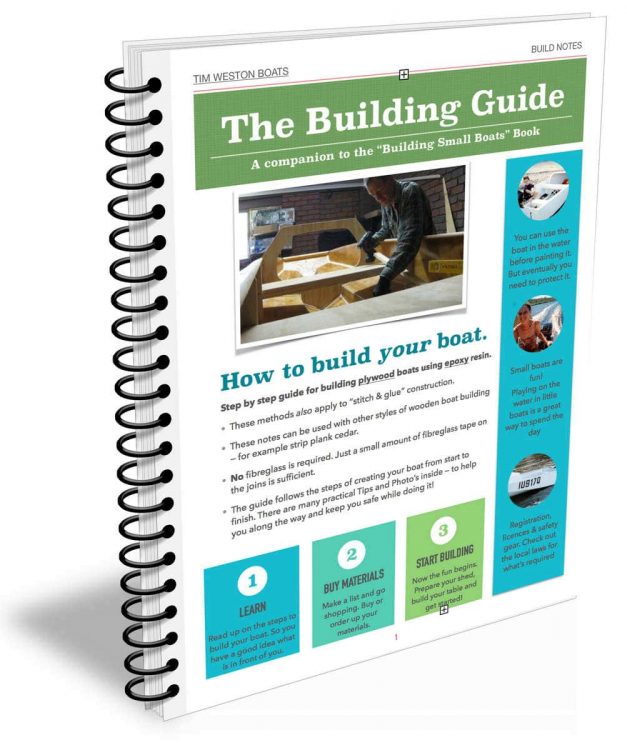 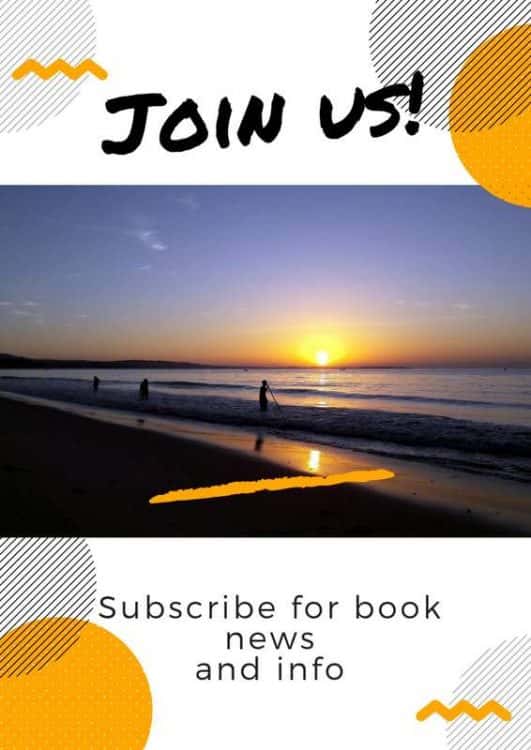